Fostering a dialogue between former industry professionals, contemporary artists and filmmakers to create new opportunities for the continued use and further development of the machinery and technology of photo-chemical film.

Following open source ​and DIY principles our plan is to run collective workshops around the equipment discarded by the film industry. Our goal is to create an environment that will lead to a re-engagement with this technology and open new, long term paths for creative discovery. While it was previously difficult, outside of the industrial field, to work and experiment with these sophisticated tools, it is now possible for the independent film labs to acquire these machines and make them available to their current and future members.

For Re-Engineering the Industry we will develop three educational programs in Berlin, Rotterdam and Nantes. Each program will be dedicated to a particular piece of equipment and will proceed according to a similar method divided into the following steps:

The three programs in their respective cities are: 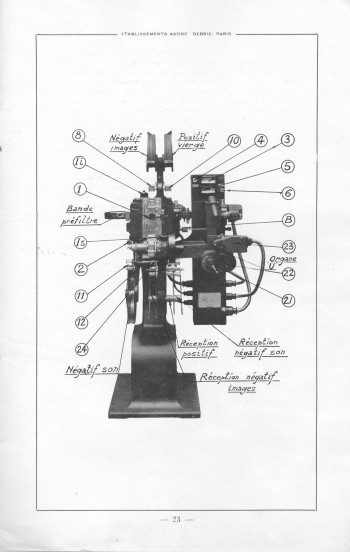 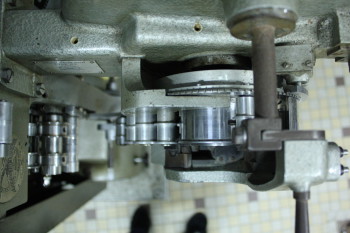 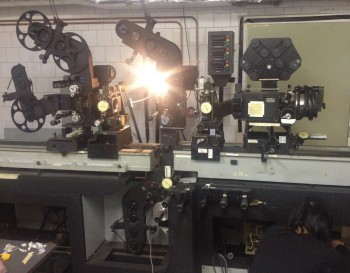